Helping language teachers and students around the world with our teacher resources and language lessons.

Rob Woodward has been teaching languages around the world since 1997.

Our Websites for Learning English 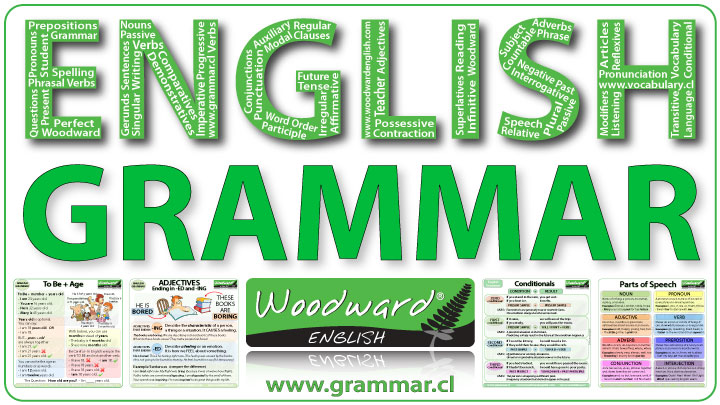 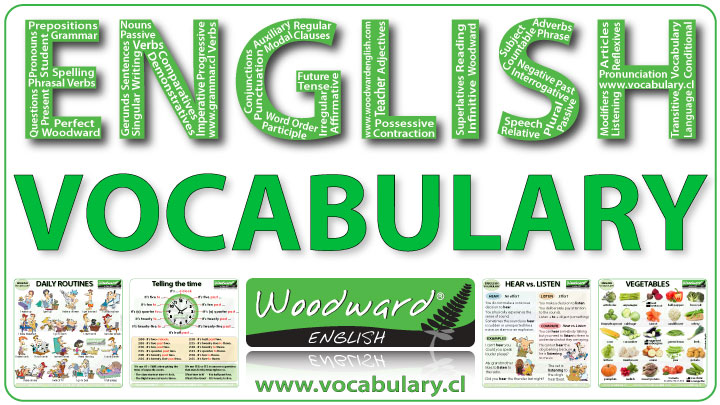 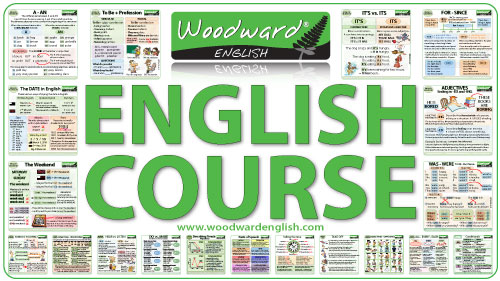 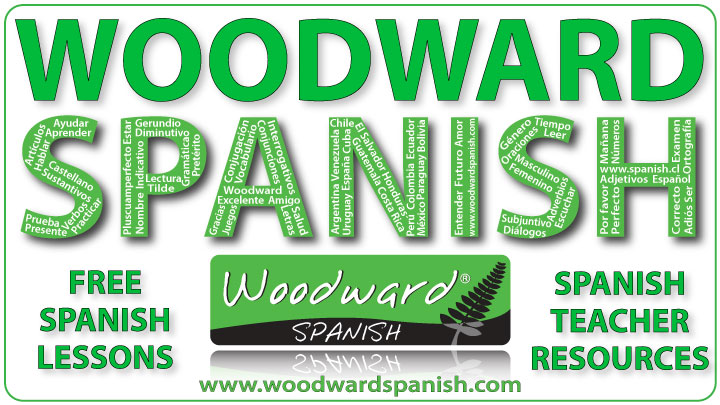 Learn Spanish with our free Spanish lessons. We have an entire website dedicated to learning and teaching the Spanish language. ELE = Español como Lengua Extranjera – Spanish as a foreign language. 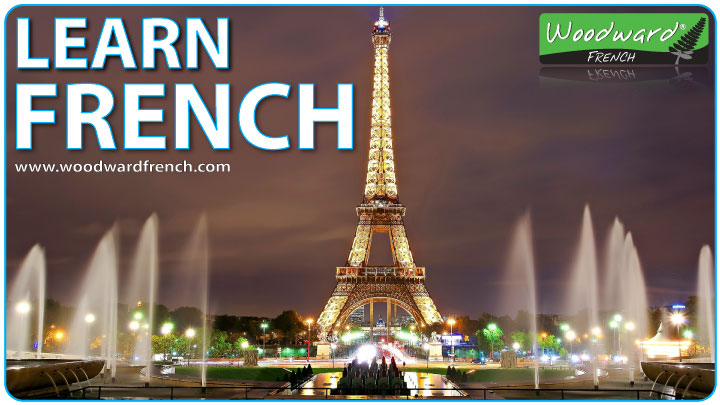 Learn French with our free French lessons. Considered one fo the most romantic languages in the world, we have an entire website dedicated to learning and teaching the French language. FLE = Français langue étrangère – French as a foreign language. 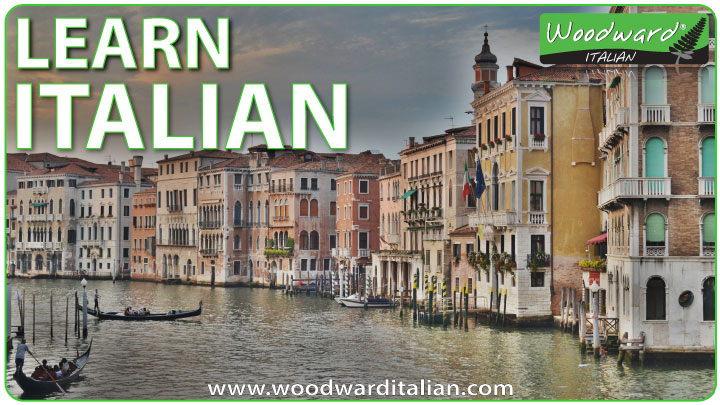 Learn Italian with our free Italian lessons. We have an entire website dedicated to learning and teaching the Italian language. CILS = Certificazione di Italiano come Lingua Straniera – Certification of Italian as a Foreign Language. 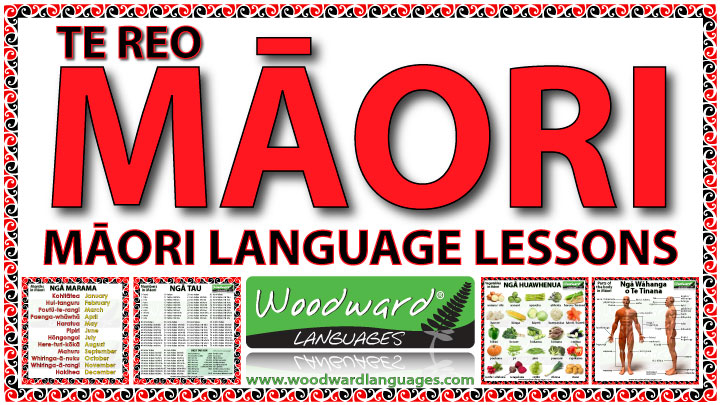 Māori o Te Reo Māori is one of the official languages of New Zealand. This free online Māori language course will help you learn some of the grammar and vocabulary of this beautiful language. 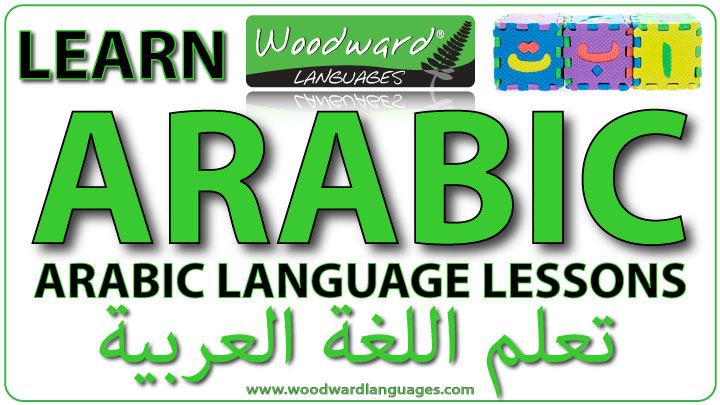 Beginner’s guide to learning Modern Standard Arabic (MSA) and Colloquial Arabic as well as looking at regional differences. We also learn how to write in Arabic … it is easier than you think! 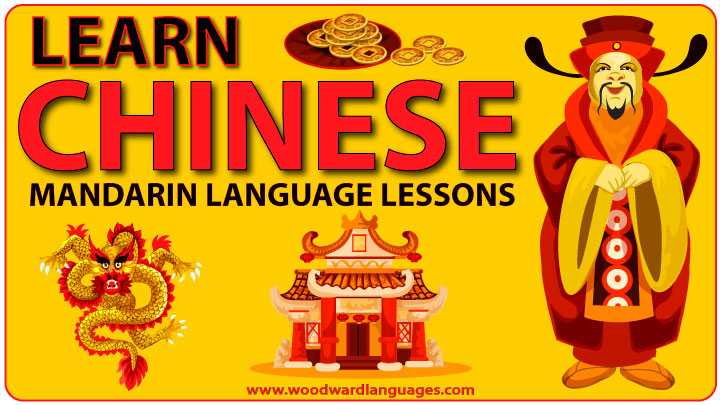 There are different types of Chinese such as Mandarin and Cantonese. In this free Chinese language course we will learn the widely spoken Mandarin Chinese, both in spoken and written forms.

Used in over 10,000 classrooms around the world

Our resources have been used in over 10,000 classrooms around the world. They can be purchased and downloaded via the trusted Teachers Pay Teachers website.

We know teachers spend hours every week outside the classroom preparing for their lessons. Our photocopiable resources will save you precious time as they are ready to be printed and used in the classroom.

Help me to help others

Purchasing any of our teacher resources allows me to continue creating more free language resources for students on YouTube and other social media. 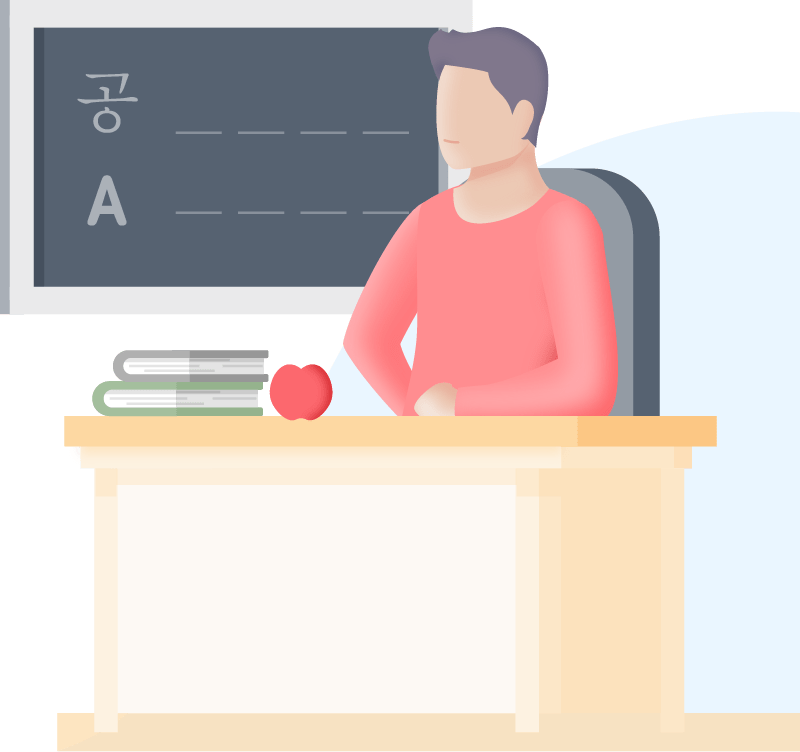 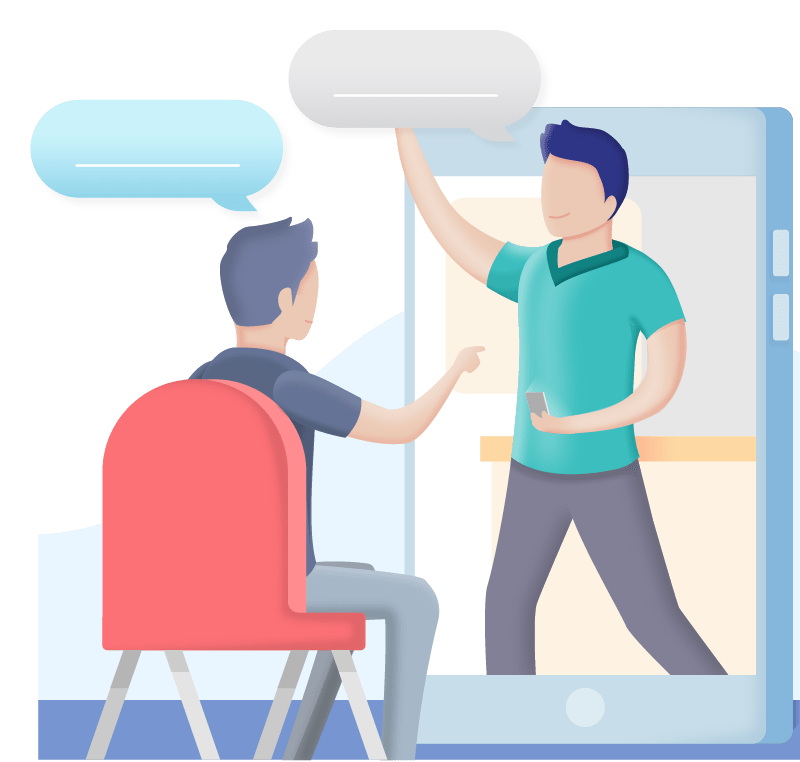 You can learn different languages at home or your workplace via our YouTube channels:

You don’t need to travel across town to go to a physical building, you can take our lessons from anywhere where there is an internet connection.

Rob Woodward has always been interested in languages from a young age, always curious and trying to teach himself different languages. This was mainly via books (there was no internet back then!) and it was at the age of 22 he decided to go to South America for an entire year to learn Spanish. He learnt Spanish in that year (and many other things) but had to go back to his home country of New Zealand to save up enough money to learn his next language… this time French in Europe. In 1997 he set off for Europe but thought he would stop off in Chile for a couple of weeks on the way. Those two weeks turned into another year and it was when he discovered his passion for teaching English.

Eventually he met his wife Angélica and in 2002 Rob and his wife started their own language school in Santiago, Chile. They had thousands of students including diplomats, politicians, international CEOs and local TV stars.

They created a lot of resources for their students and published them online. Other teachers and schools began using this material and Woodward became very well-known online for its free charts and lessons. After the 8.8 earthquake in Chile, they decided to dedicate their time and knowledge to helping as many people as possible to learn languages online for free.

Now Rob and Angélica are based in New Zealand and continue helping the world learn languages for free.

How much do your language courses cost?

All of our online language courses and lessons are completely free and we intend to keep it that way.

Why are Woodward Education courses free?

I truly want to help as many people as possible to learn their language of interest for free.
In many countries, learning any language can be prohibitively expensive or sometimes just not available at all. There are many people that would like to improve their current circumstances though due to financial restraints, they cannot.
I have seen parents who would like to give their children a better future though cannot pay for language lessons at a school or with private teachers. I have seen young adults with a lot of potential who don’t have the time to take language lessons on top of what they are already studying.

That is where I would like to help and why I have created these free language courses. They can be used alone as a self-study tool or alongside another course you may be doing. Teachers can also benefit by having their students complete parts of these courses at home and then using the language in the classroom (thinking of flipped classrooms here).

However you use our courses, I hope you benefit from what we have created.

How is Woodward Education financed?

At the moment mostly via savings. We have advertisements on the website that give us a very small amount of income (please don’t use your ad-blockers with our website). Sometimes teachers or parents purchase our Printable Language Resources in PDF form which helps us.  Some students are members of the paid section of Woodward English on YouTube which also helps. At the moment these cover the basic costs though there are other expenses that need to be covered like the (expensive) yearly license for Adobe products (I use Abode Illustrator to create the charts and Adobe After Effects for the Videos) and we use a dedicated server due to the number of people (millions every month) that visit our language websites.

Why aren't there more lessons?

Woodward Education is not a big company with many people. It is just my wife and I doing what we can when we have time.

If there are any teachers that would like to volunteer some time or contribute material to this course, we would really, really appreciate it. 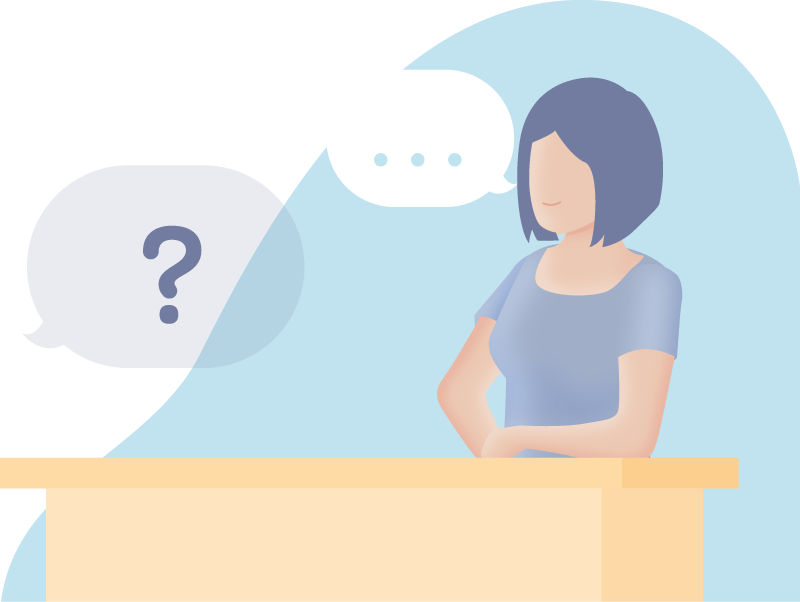